Skip to content
This chapter introduces the earliest immortal calligraphers and highlights their contributions to the art. It also cites the central role of Taoism and Confucianism and focuses on large seal script.

Large seal script (大篆/dà zhuàn) typically refers to bronze-ware script (金文/jīn wén) and stone-drum script (石鼓文/shí gǔ wén). Calligraphers wrote on the surfaces of bronze bells and cauldrons. To have their inscriptions endure, they used a stylus to write on the wet clay of the mold that was used to cast the bronze vessel. Later inscriptions were engraved after the alloy had been cast. Only oracle bone inscriptions are older than these early forms of writing.

2 The Legacy of Calligraphy and Culture During This Period

Laotzu, 老子/lăo zĭ, literally “Old Master,” was an ancient Chinese philosopher and writer who reputedly wrote Tao Te Ching 道德经/道德經/dào dé jīng, the founding philosophical tenets of Taoism. He was considered a deity in Taoism and other traditional Chinese religions.

Taoism, also known as Daoism, is a religion and philosophy that emphasizes living in harmony with the Tao, 道/dào, also known as Dao, or the “Way.” At its core, Taoism focuses on simplicity, spontaneity and naturalness. It emphasizes 无为/無為/wú wéi or effortless action. Its Three Treasures are: 慈/cí, or “compassion,” 俭/儉/jiăn, or “frugality,” and 不敢为天下先/不敢為天下先/bù găn wéi tiān xià xiān, or “humility.” As for its lasting impact on calligraphy, followers of this philosophy, regardless of station in life, focus on self-cultivation and self-restraint. It is believed that a person who has achieved greatness is someone with a highly developed brush-writing skill.

Confucius (孔子/kŏng zĭ) (551–479 BC) was an immortal teacher and philosopher of the Spring and Autumn Periods (春秋时期/春秋時期/chūn qiū shí qī) who preached personal and institutional morality, correct social relationships, justice, and sincerity. His thoughts evolved into a system known as Confucianism that, among other things, influenced the works of calligraphers and painters throughout China, and East and Southeast Asia.

Yin and Yang (阴阳/隂陽/yīn yáng), in Chinese culture, is believed to have been generated from the “oneness of the universe.” They exist in harmony with each other to maintain good balance. Yin is characterized as slow, soft, yielding, diffuse, cold, wet, and passive; it is associated with water, earth, the moon, femininity, and night time. Yang, by contrast, is fast, hard, solid, focused, hot, dry, and active; it is associated with fire, sky, the sun, masculinity and daytime. In the Chinese religion, Taoists favor Yin with an emphasis on reclusion and Confucianists favor Yang to encourage people to positively engage themselves in social life. Yin and Yang can be reflected in Chinese calligraphy through the balance between black and white, big and small, straight and curved, round and angular, etc.

以腕运笔/以腕運筆/yĭ wàn yùn bĭ is the proper way of writing. It means to let the wrist, not the fingers, lead brush movement.

提/tí (to lift; raise) means to write with a partly raised brush to produce thin or small-sized strokes. 按/àn (to press) means to press the brush to some extent to make thick or large strokes. Beginners need to practice before they can gain full control of the brush to have the expected stroke thickness or size. Figure 5 illustrates the two techniques with the downward arrow ↓ meaning 按 and the upward arrow ↑ for 提.

In Chinese calligraphy, there are more kinds of dots (点/點/diăn) than one would expect. To write a dot is not a simple down-and-up motion. Instead, each type of dot needs to be written differently. Follow the directions in Figure 6. 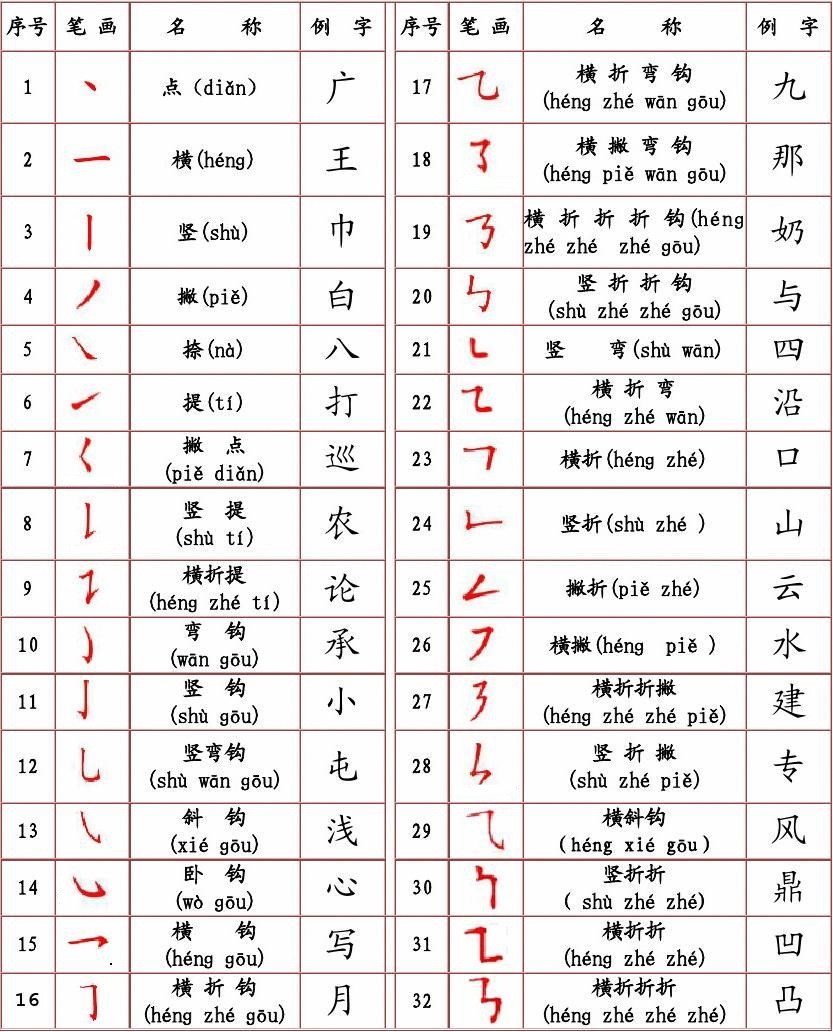 Figure 6: Different types of dots and their writing in Chinese calligraphy

Chinese Calligraphy and Culture 中國書法與文化 by Huiwen Li is licensed under a Creative Commons Attribution-NonCommercial-NoDerivatives 4.0 International License, except where otherwise noted.